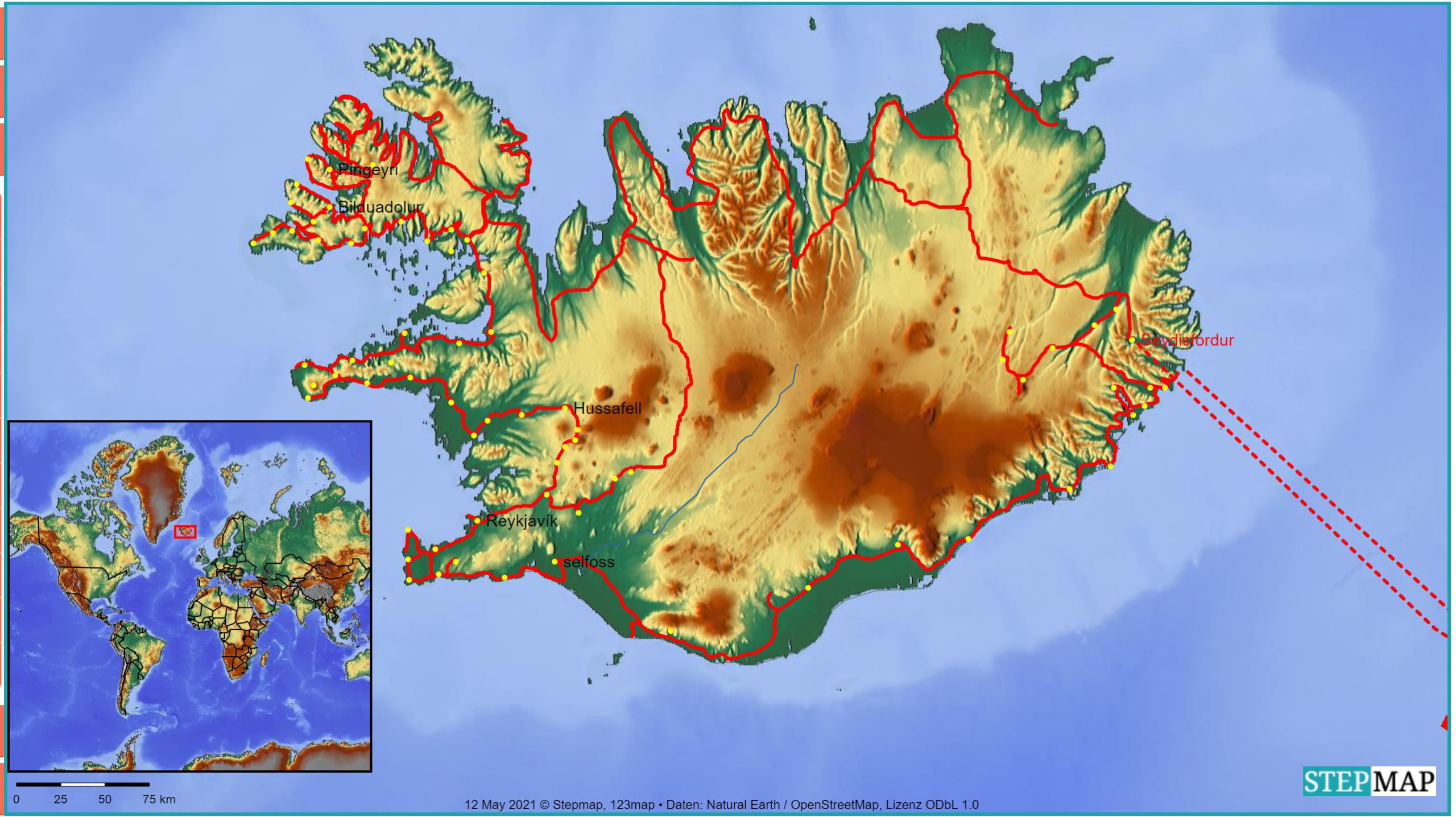 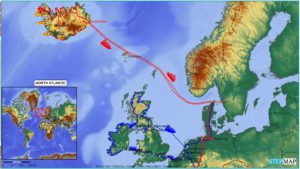 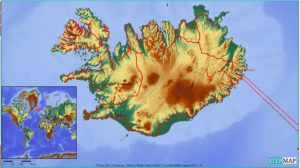 8 weeks of extremes are behind us. 16,000 km on- and off-road along the coast of the North Atlantic.

Unique natural landscapes and natural phenomena in combination with tracks for daily driving fun and sufficient challenges for motorcycle adventurers. Exactly our element – despite the cool and humid conditions.

On our track we very often came across the Viking Age from 790 to 1070 AD. Our route took us through many areas of conquest of the seafaring and warlike Scandinavian Nordmen.

In the year 845 it also hit the young Hamburg. Vikings appeared on the Elbe, sacked the city and burned it down.

The “tough” Northmen seemed to get along very well with the forces of nature – without Goretex clothing.

The Vikings should not only be imagined as fierce warriors, they were also farmers, artisans, merchants and politicians. 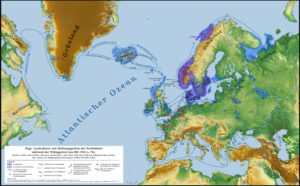 In blue the area of conquest of the Vikings

If we want to describe Iceland in a few words: 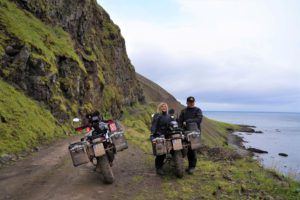 Iceland is located just south of the Arctic Circle and is the second largest European island nation after the United Kingdom and the largest volcanic island on earth.

It is the most sparsely populated country in Europe. About 2/3 of the population are concentrated in the Reykjavik capital region. Outside the capital, Reykjavik, you feel transported into another world. 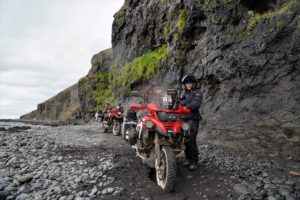 In terms of living standards, Iceland is one of the leading countries in the world, which surprised us a bit, as we often found simpler living conditions compared to Central Europe.

The Icelanders encountered us as balanced, satisfied people, with great respect for the forces of nature, which are stronger than anything man-made. This is exactly what they expect from us visitors. 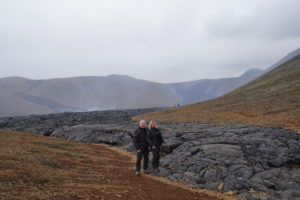 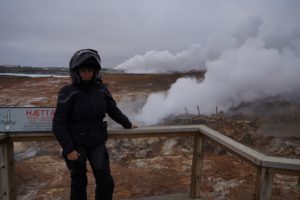 The weather is a key issue for the locals. The daytime temperatures are around 8-15 degrees in summer. We have on 09/15. Leaving Iceland and already felt a noticeable drop in temperatures. You shouldn’t let the weather influence you too much, as it can change every minute and with every kilometer of travel. 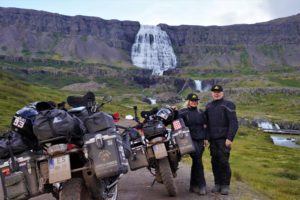 Due to the arctic climate, the flora and fauna are not very rich in species and yet one is permanently impressed by the constantly changing impressions. Never before have we made so many photo stops as in Iceland. 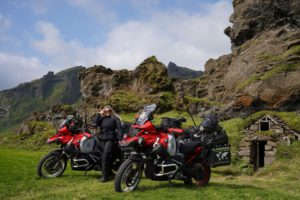 In the south we were enthusiastic about the natural landscapes that change every minute. Volcanic landscapes, lush green, rock overgrown with moss, mountain backdrops in all colors and shapes, glaciers with glacial lakes. In combination with the constant change of climate for motorcyclists a constant pleasure with all senses.

To satisfy our thirst for adventure, we stayed in the Westfjords for 2 weeks and explored pretty much every navigable path along the fjord including the apparently most dangerous road 622 in Iceland.

Crossing the island via the Highlands should not be missed on any visit. Here you can “let off steam” for several hundred kilometers on the F35 to the west or the F26 to the east. 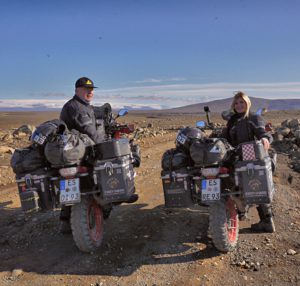 Iceland also includes the famous Icelandic horses and sheep, of course. There are around 70,000 of the shaggy horses in Iceland. Very often also free running, distributed all over the island.

There are said to be around 415,000 sheep (more than inhabitants). They are free running and meet you on almost every meter. During our trip across the highlands we were able to observe how the farmers drove about 5000 sheep from the mountains of Landmannalaugar back into the valley on foot and on horseback.

If you are that far north and in mid-September, you naturally hope to see the legendary northern lights. However, very few are lucky enough to see this natural phenomenon live. 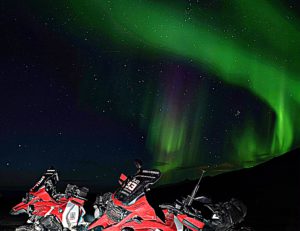 The northern lights are most likely to be encountered in these regions from the end of September and between 6 p.m. and 1 a.m. Since Iceland is located below the Arctic Circle, one can hope for northern lights all over the island, provided there is little or no brightness from cities.

In the far north (Guesthouse Gimbur) we were lucky enough to be able to observe this phenomenon for hours.

We often chose guesthouses or B&B as accommodation. For an overnight stay in a double room you should expect 80-100 € despite the simple furnishings.

Sights such as waterfalls, volcanoes, geysers can be viewed on any travel guide.

we will go into the blue route. A track that totally inspired us in a slightly different way … let’s adventure …